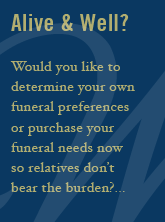 Wilbert offers multiple ways to personalize a burial vault or urn vault with words, symbols, and images that speak of a singular spirit. Your loved one had a unique personality. The selections you make for the visitation and service should communicate that singular spirit. These choices ensure your loved one's memory is remembered for generations to come.

Gulf Coast Wilbert offers its products to funeral homes and cemeteries in the ten county areas in the Panhandle of Florida.  Products include outer burial containers and the complete line of Wilbert burial vaults, Signet Caskets, monuments, and the full internment (gravesite setup) including the Wilbert Way Set-up.  Also included in our offerings to the funeral homes and cemeteries is the complete array of Wilbert cremation products including urns, urn vault and complete graveside cremation services.

Our retail locations in Crestview, Fort Walton Beach, Pensacola and Panama City offer an array of monuments, mausoleums and sandblast opportunities to the general public.

On the commercial side, Gulf Coast Wilbert offers the big block concrete products to contractors, government agencies and home owners that want to erect concrete free-standing walls and sea walls. 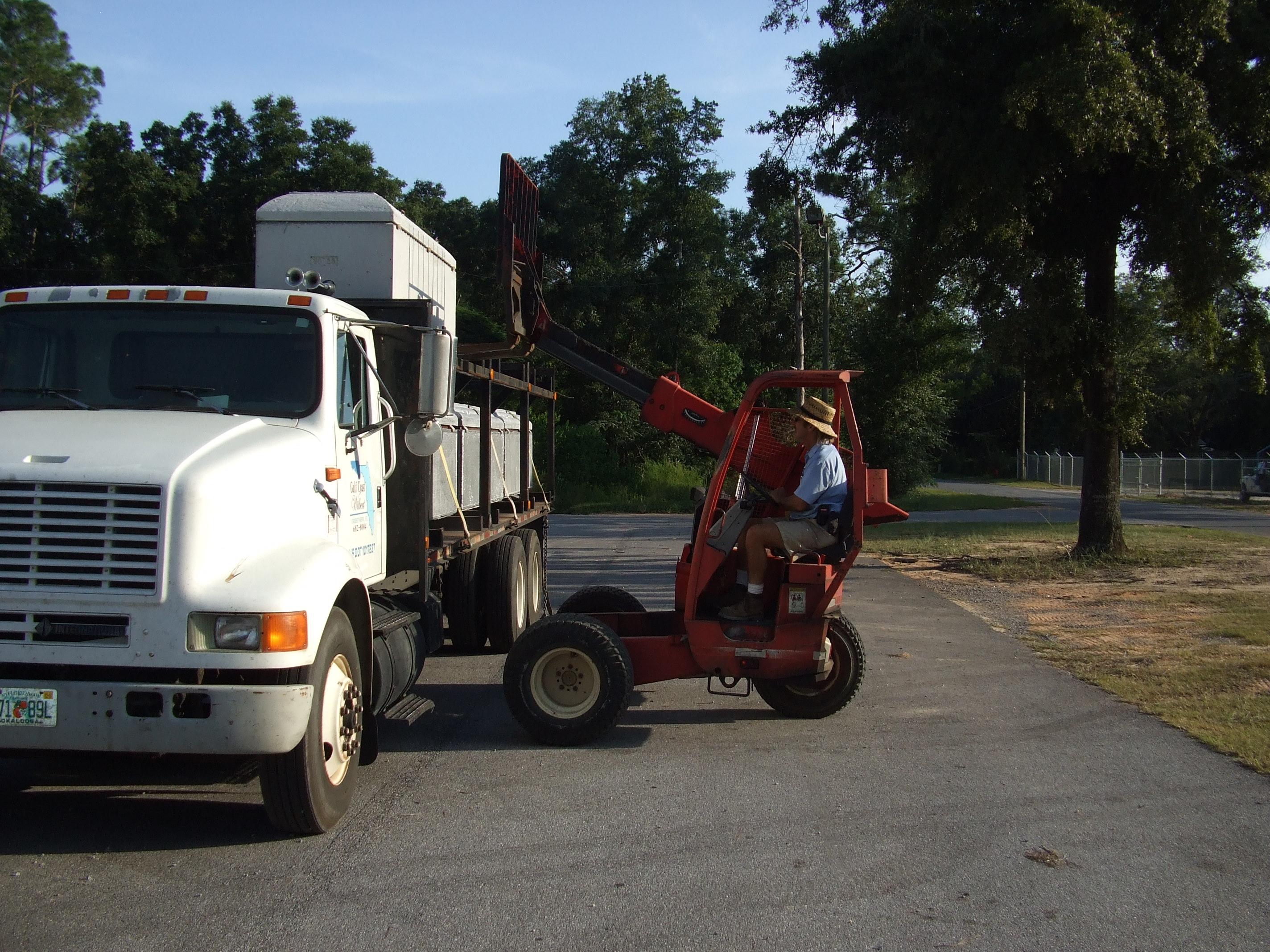 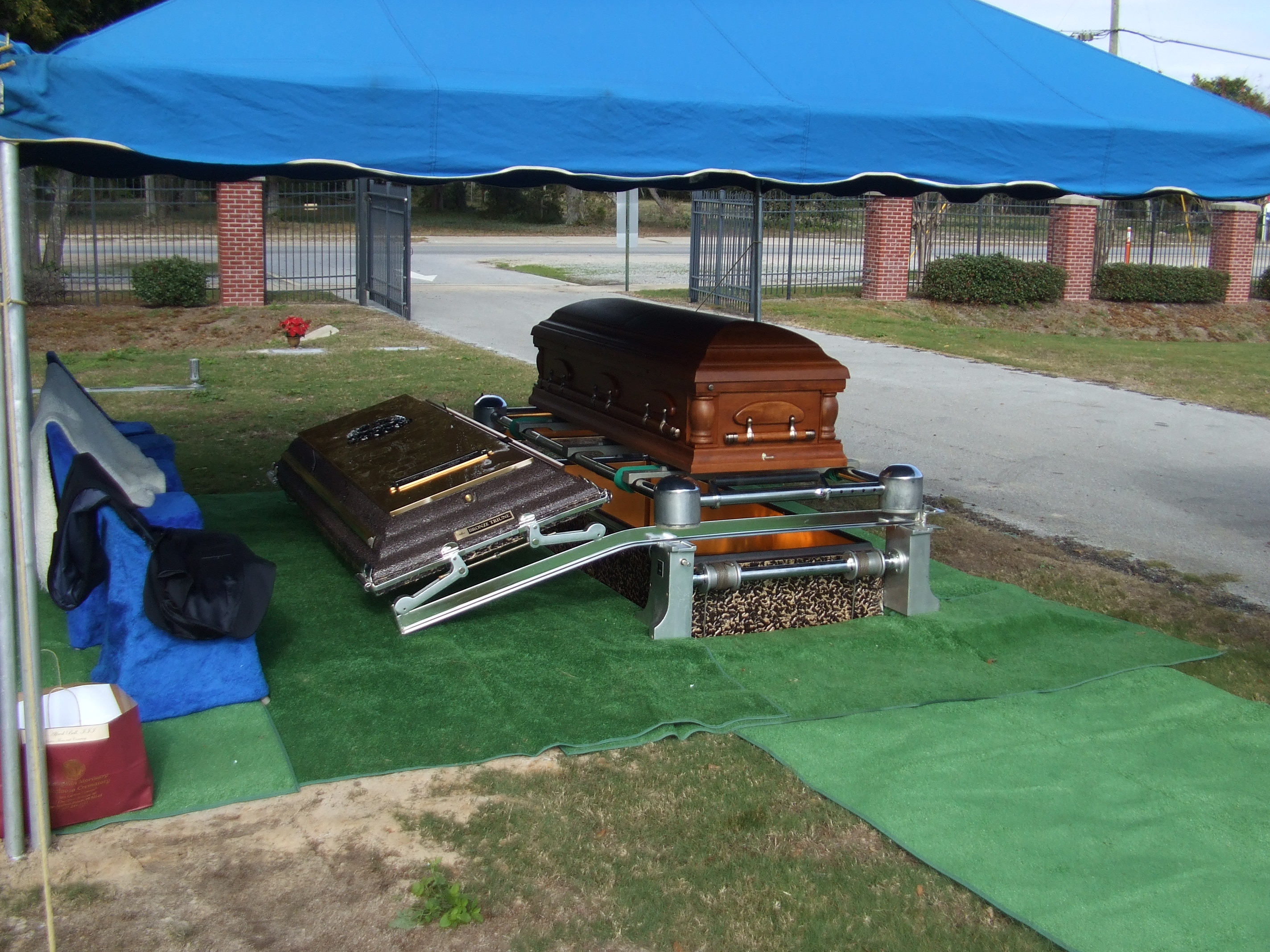